An AIS MOB uses an AIS signal to transmit the position of a person who has fallen overboard (MOB) to all ships that are equipped with an AIS receiver over an area of several miles. An AIS emergency transmitter determines the exact position of the person in the water using its integrated GPS and relays this constantly. The recipient of the AIS emergency signal receives this on his/her AIS receiver/plotter displayed as a special emergency SART symbol. Per saperne di più su AIS MOB... 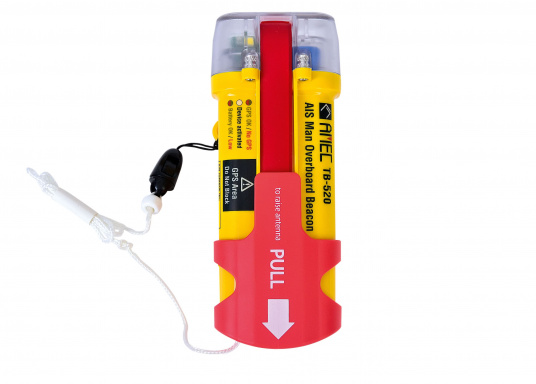 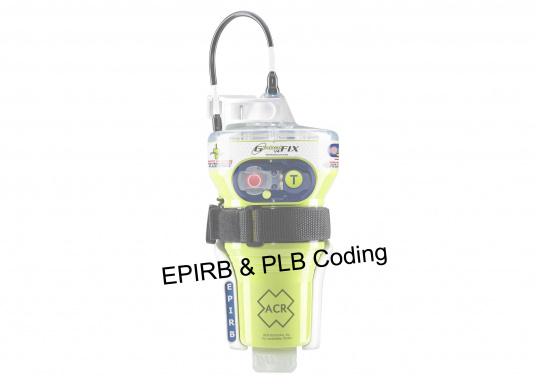 AIS MOB: Emergency positioning system for people
The AIS MOB transmitter is worn on the body or a life jacket and is triggered in an emergency either manually or automatically upon contact with water. This alarm system is suitable for use in areas close to the coast and on inland waters or as an extension to an existing EPIRB.